“Myth rolls forth from the ocean of story and breaks in waves against the changing times in new patters. Eric Andrews-Katz grafts the crazy force of classical Greece upon the everyday domestic life of a gay American. It’s a nervy conceit and an exciting one.”

author of Wicked: The Life and Times of the Wicked Witch of the West 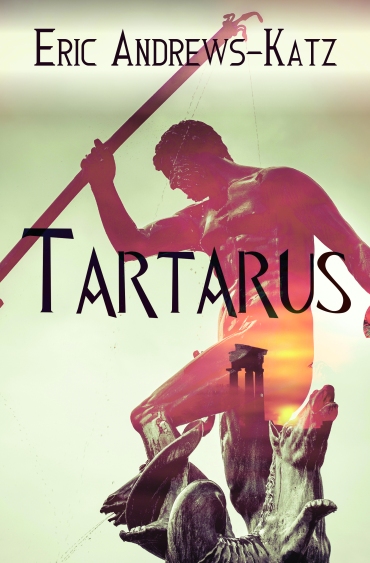 at Amazon or wherever books are sold. 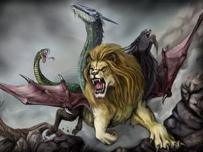 Long ago, the Olympian Gods conquered and nearly destroyed an earlier race known as the Titans. Echidna, Mother of Monsters, was imprisoned in Tartarus. Centuries later, she has escaped. Entering the modern world, Echidna finds the old Gods are gone, and vows to destroy every descendant of the Olympians.

In the contemporary Pacific Northwest, Adrian and Annelise have lived comfortably—unaware of their Olympian birthright and its significance. When Adrian is introduced to Zack, sparks fly and their initial contact slowly turns to romance.

Echidna unleashes a brutal attack and Zack reveals his Divine lineage. Now he must teach the twins about their own heritage, and how to wield their unique powers for the battle to come. The final battle between Titans and Olympians will be held in the Underworld. Modern weapons have no place and only magic can prevail. 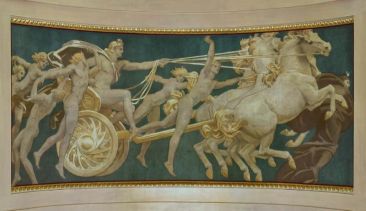 “From Gay comedy to gruesome horror to Greek mythology to hot sex and back – this rollicking ride takes it’s smart assed gay hero – and his hot lesbian sister! – all the way from Seattle’s Pugut Sound to the River Styx!

One minute they’re dishing over cocktails at an art gallery, the next doing supernatural battle with monsters out of “Army of Darkness”.

Chill the champagne and Release the Kraken!”

“Blending myth, romance, and a touch of sibling rivalry, Andrews-Katz’s fantasy keeps you hooked from bitchy brunches in gay Seattle to harrowing adventures in the Greek Underworld itself.”

author of Puppet Boy, The Orchard of Flesh 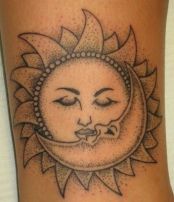 “Andrews-Katz’s experience writing gay romance comes through in hot scenes between Zack and Adrian, and in the flow of the friendships in his sympathetic depictions of both teasing and support in the queer community.”

‘Great story! I definitely recommend the book for those that enjoy urban fantasy, want something a bit different, and especially if interested in Greek mythology.’

“It is very easy to get wrapped up in this story and there is a lot that I have not summarized— I want you to have the same pleasures that I had when reading this. Eric Andrews-Katz is a fine writer with a great imagination that he shares with us here, His characters are well drawn but this is a novel that is driven more by plot than by characters.” 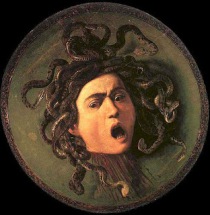 “This novel is an absolute page-turner which will hook you till the very end. All the action and adventure will get your blood pumping. There is not a single boring moment in this read. This modern-times Greek saga is simply brilliant. If you are looking for action, adventure, magic, fantasy along with well-known Greek legends and characters then look no further.” 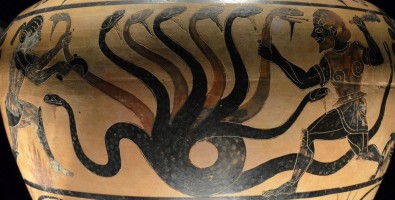 “The characters were strong and interesting and I loved that they were all older and not your typical 20 somethings.  That was a great choice on his point.  Showing that you don’t have to be young to have an adventure… I would totally read this story again.”

“The pacing was good and I enjoyed how the mythos was employed in the big battle. The imagery there was superb… I would definitely recommend this to those who enjoy a plot driven contemporary fantasy.”

The Seattle Review of Books – click for full review

“Tartarus is a great romp through time, mythology, epic battles, and gay romance. Two siblings, descendants of Olympus, are dragged into ancient battles they didn’t know they were responsible for.It’s a bold, entertaining work with an engaging story that bridges the old and the very new.” – Seattle Review of Books